In your dad’s America, manufacturing was a darn good career. At McGregor, it still is.

See what opportunities McGregor has for you and join our family of makers and doers today. 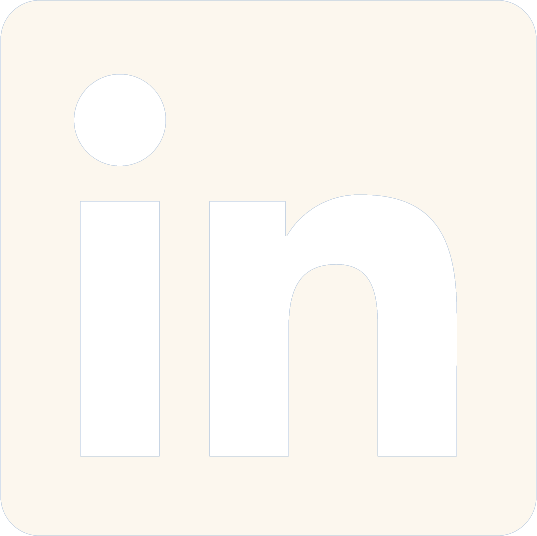 I posted a teaser last week about an announcement McGregor was making about a building expansion. But in light of the events in Uvalde, Texas, that news doesn't really seem important.

I bought gas this morning and paid $115 to fill up my tank. Inflation is real. And it is painful for many of us. 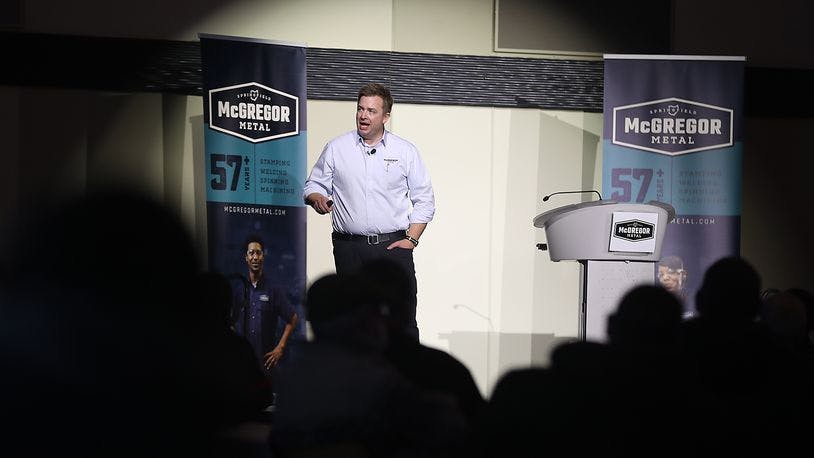 A Springfield manufacturer is consolidating its four facilities in the area under a single name as the company has seen recent growth that is leading to more jobs and millions of dollars in investments.

McGregor Metalworking Companies will be rebranding itself as McGregor Metal and its four facilities in Springfield, each with a distinctive name and brand, will follow suit.

The change comes as the company is looking to have more cohesive branding as well as grow after enduring a steady decline in revenue between 2014 and 2019.

The rebranding and consolidation was announced on Wednesday as company officials held presentations throughout the day to address and inform workers about the manufacturer’s future.

The company will act as one unified entity, the leadership structure will stay the same and the facilities will not be relocated, said McGregor’s CEO Jamie McGregor.

The company is also looking to increase its workforce to 400 people and is currently looking to fill 50 positions as well as to invest a total of $10 million in equipment, facilities and operations by the end of 2022.

That includes a 20,000-square-foot addition to its Leffel Works facility. The project will costs $2.2 million and construction is slated to start in the spring and be completed by the fall.

Other investments that have been or will be made include purchasing a new press, adding almost two dozen welders and implementing new machining centers. Some of those investments have started late last year but the vast majority will take place this year.

This follows a trend upward in terms of company revenue that was seen in 2021. That came as the coronavirus pandemic had previously took a toll on the company leading to a drastic decrease in workforce as well as a sizable drop in revenue in 2020.

The company had been previously facing pre-pandemic challenges as former long time customers began to outsource work to other countries and McGregor Metal had difficulty competing.

The company has made parts such as metal stampings, machine components, weldments and split-steel pulleys.

During the pandemic, McGregor’s workforce dropped from over 270 associates down to 93 people. The company has since brought back many employees and is now looking to grow its workforce even more.

Jamie McGregor said they are looking to get the company’s total employment up to 400 people and that will include jobs at all of its facilities in the Springfield area.

Supply chain issues have improved and the company has adapted to pre-pandemic challenges by finding new clients as well as making changes in terms of products and parts.

“We reinvented ourselves in terms of the parts that we make and the products that we supply. We added some new customers to the mix and that is what is really getting us to were we want to be,” McGregor said.

He added that they are hoping to continue to grow over next few years, that could include more jobs and investments as well as opportunities for the company. 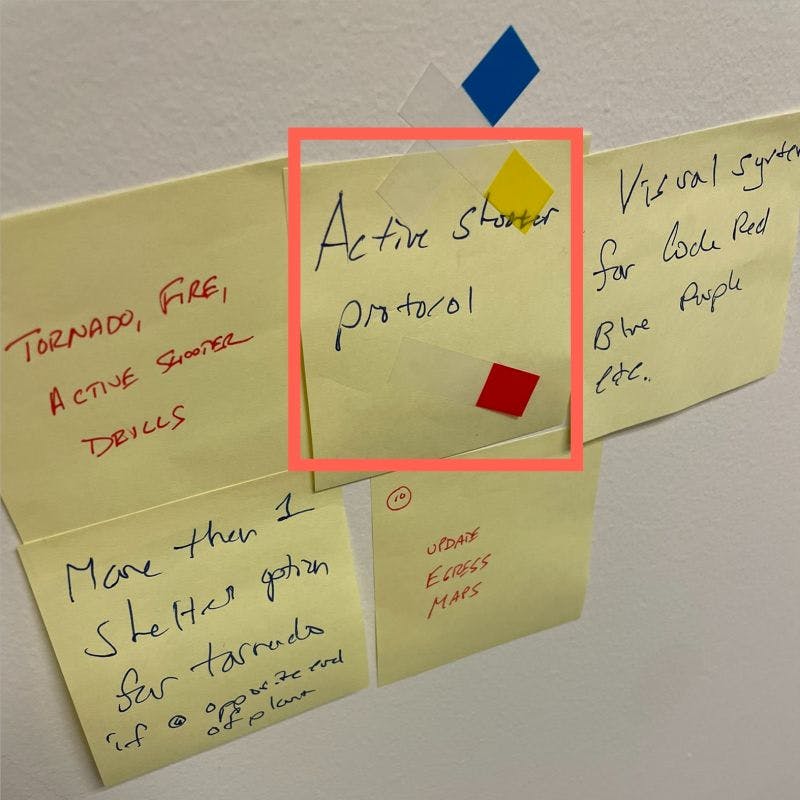 I posted a teaser last week about an announcement McGregor was making about a building expansion. But in light of the events in Uvalde, Texas, that news doesn't really seem important.

Rather, I've attached a photo of the results of a brainstorming activity our executive team was doing this morning on an Accountability initiative we're rolling out at McGregor called: McGregor Safe McGregor Clean McGregor Measure

We independently generated ideas we thought were important on post-it notes and attached them to a wall. Then, they were grouped together thematically for individual team members to rank what each of us believed to be the priority.

As you see from the photo, "active shooter protocol" rose to the top.

Let's all gather our teams for a frank discussion regarding our obligations to keep our associates safe. This conversation has never been more urgent than it is today. 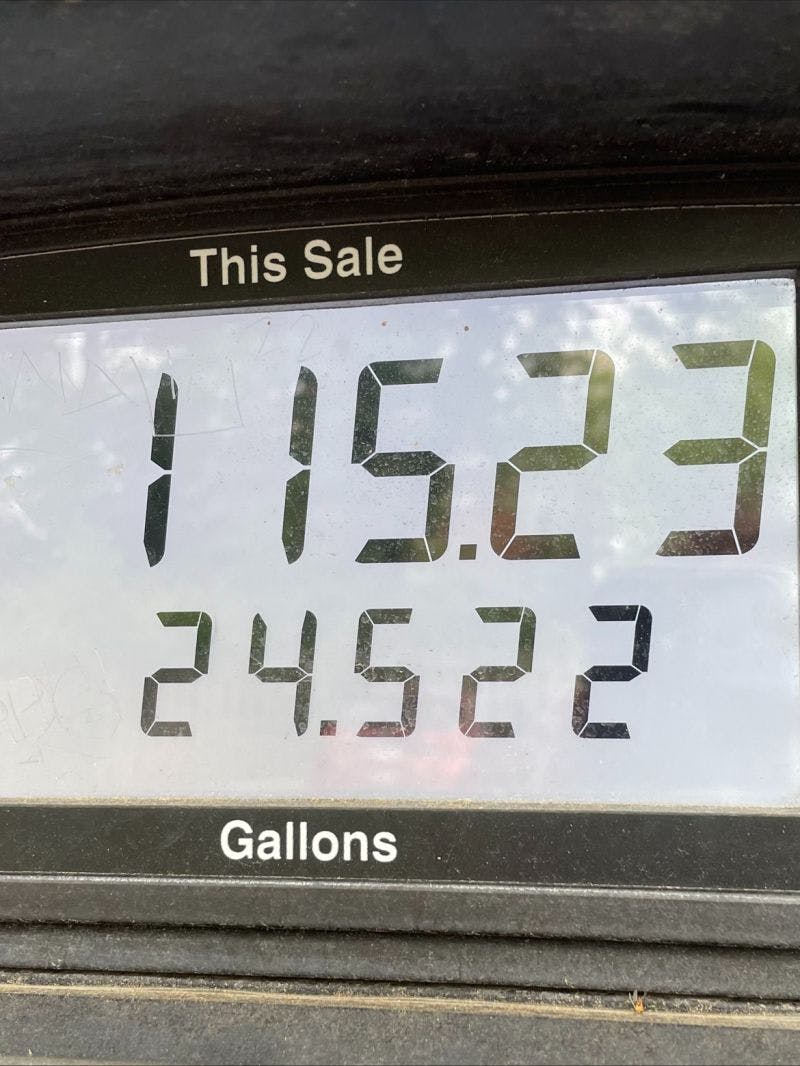 I bought gas this morning and paid $115 to fill up my tank. Inflation is real. And it is painful for many of us.

That’s why this morning at McGregor Metal, we announced an immediate, across the board pay increase for every associate, salary and hourly, at every level of skill. Everyone. Period.

Although we know there’s much more to an employee experience than pay, this increase acknowledges the realities of today’s economics and sets the stage for further enhancements to those who wear McGregor Metal apparel.

With industry-leading benefits and growth opportunities, the question isn’t “why McGregor?” - it’s, “when?”

A Place to Grow

With four plants and numerous service offerings, you can skill up and grow into new responsibilities.

Our award-winning, accredited training programs pays you to learn across all our metalworking operations.

When we say it’s personal to us, we mean it; our CEO Jamie McGregor is third-generation Springfield born and bred, and with a phone number that starts with 937, he’s easier to reach than most other Springfield manufacturing executives. Our decisions are made locally for local benefit.

Full medical benefits or up to $7,500 in medical expense reimbursement for you and your family.

Up to $5,250 in tuition or certification reimbursement to help you grow personally and professionally.

Gear to get things done

$200 dollars a year to cover the cost of what you need to get the job done.

We live and work in Springfield, too. We take an active role in our community, focusing on programs that benefit our employees and their families.

We serve you team meals multiple times throughout the year.